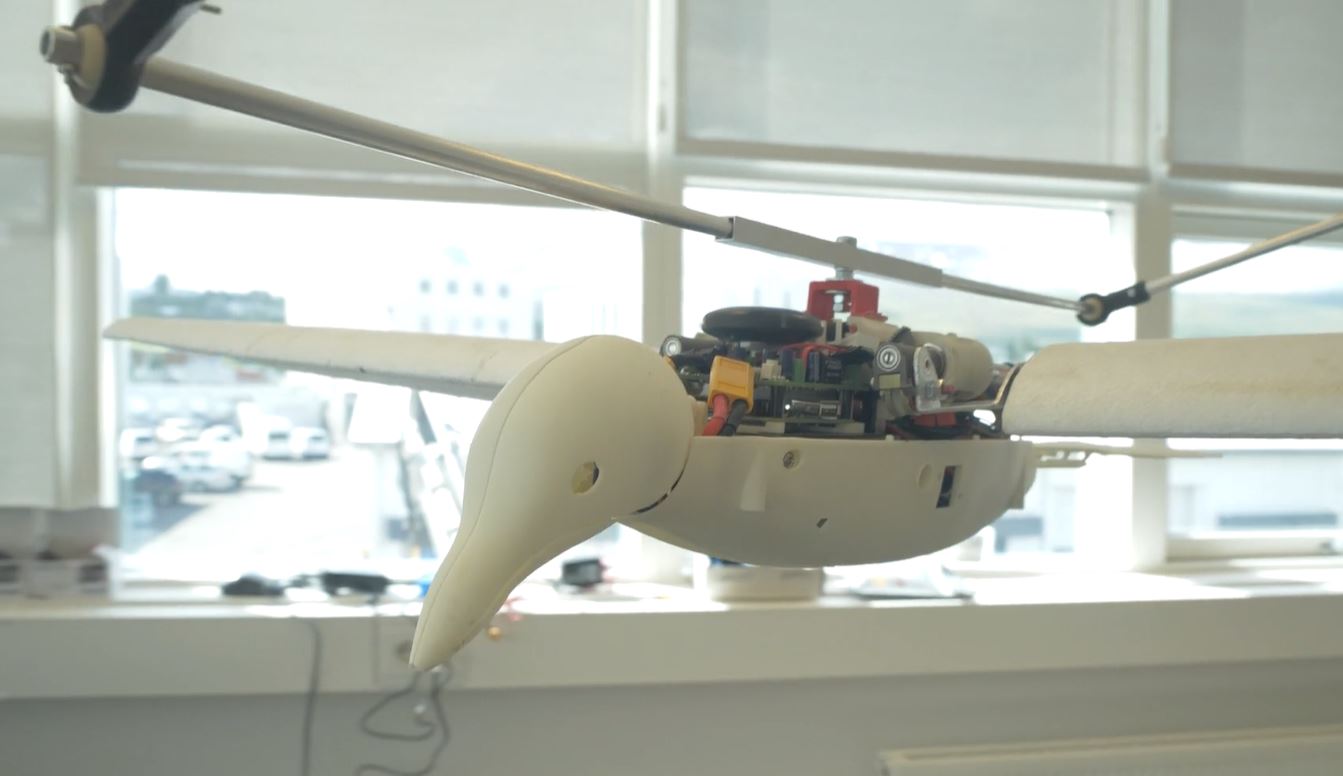 After we launched our first prototype in 2013, that was likely the first ever autonomous flight of a flapping wing device. Our fifth-generation prototype is undergoing intensive propulsion testing in the lab.

At the same time new wing shapes are explored in open-air free flight testing of our static wing test platform. The testing supports the evolution of vital components of the Silent Flyer to both fly autonomously and with operator remote control.
During today’s tests we took some videos that you can view above.